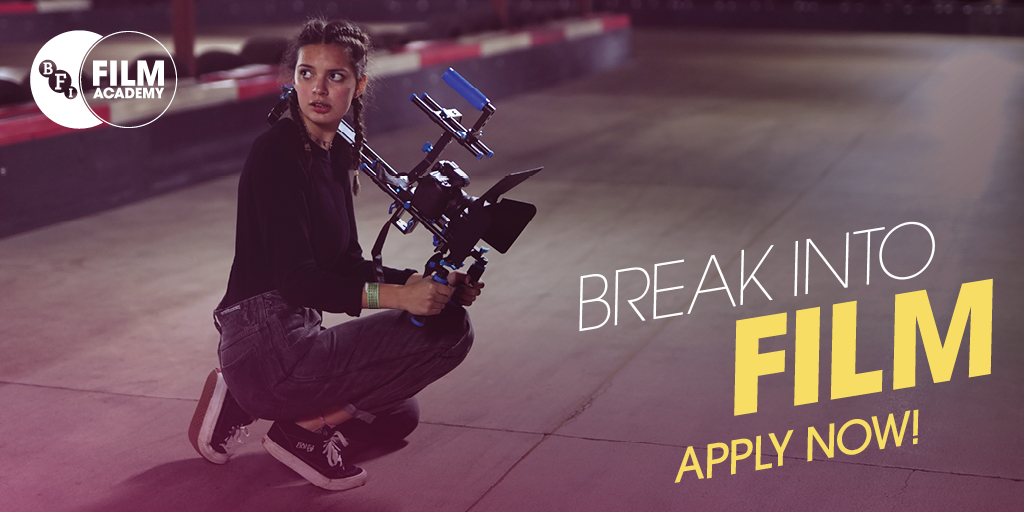 In venue or online:
Thursdays 5pm-8:30pm