Each of our Academies are led by local industry professionals working in the growing screen industries in Northern Ireland across Gaming, Animation, Film and VFX. Each job profile you see here is from a professional who has taught on one of the academies and this will give you an idea of what steps you need to take to move forward in the industry and which Academy could help you do this. 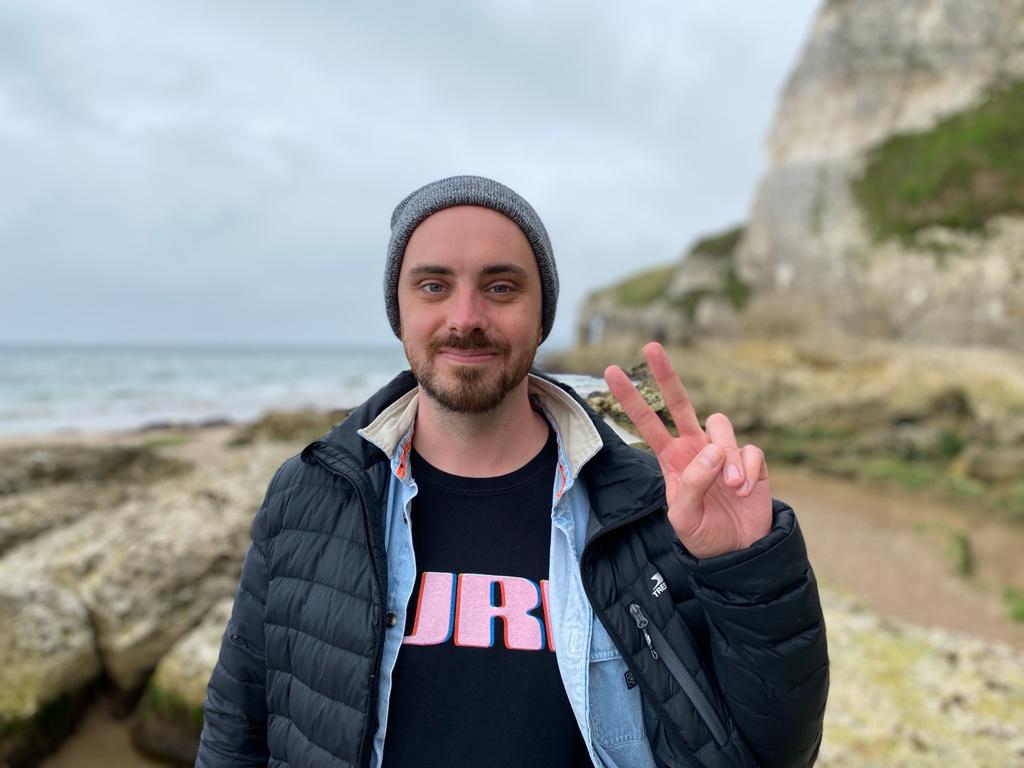 Paul has spent over ten years working in the industry on formats and genres of all kinds, primarily as an editor, for a variety of clients globally, including local companies such as Yellowmoon and Paper Owl Films Ltd. His most recent post role was as the animatics and offline editor on the ‘Broadcast Award’ winning […] 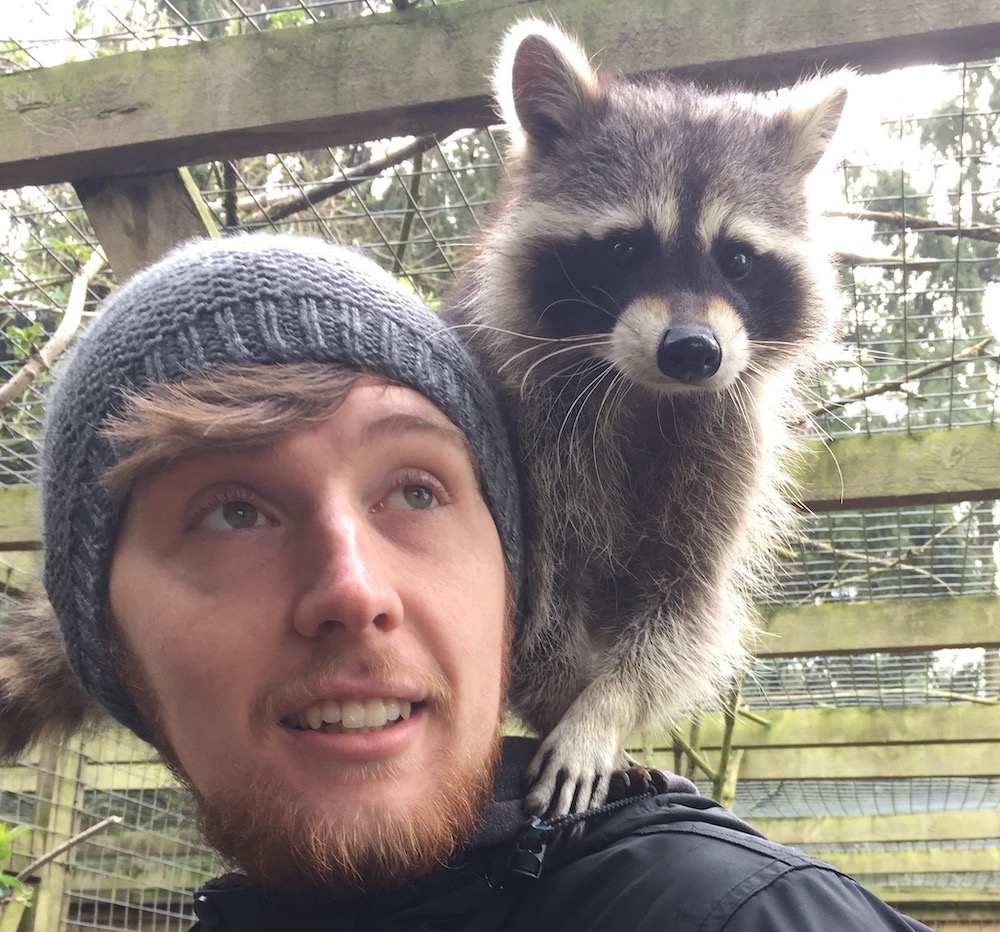 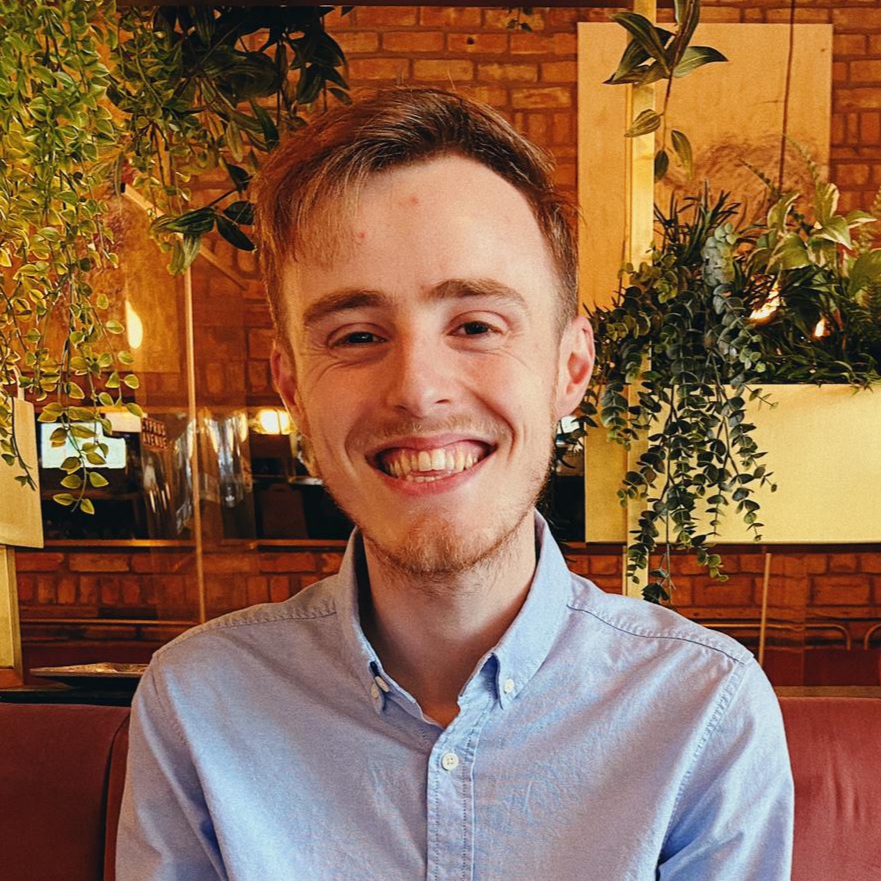 Robbie McKinney is a games developer who has worked on a variety of professional game projects using the Unity game engine, including games for education, VR and AR games to aid stroke rehabilitation, as well as indie titles on mobile and PC. Robbie has been a part of Northern Ireland indie game studio Whitepot Studios […] 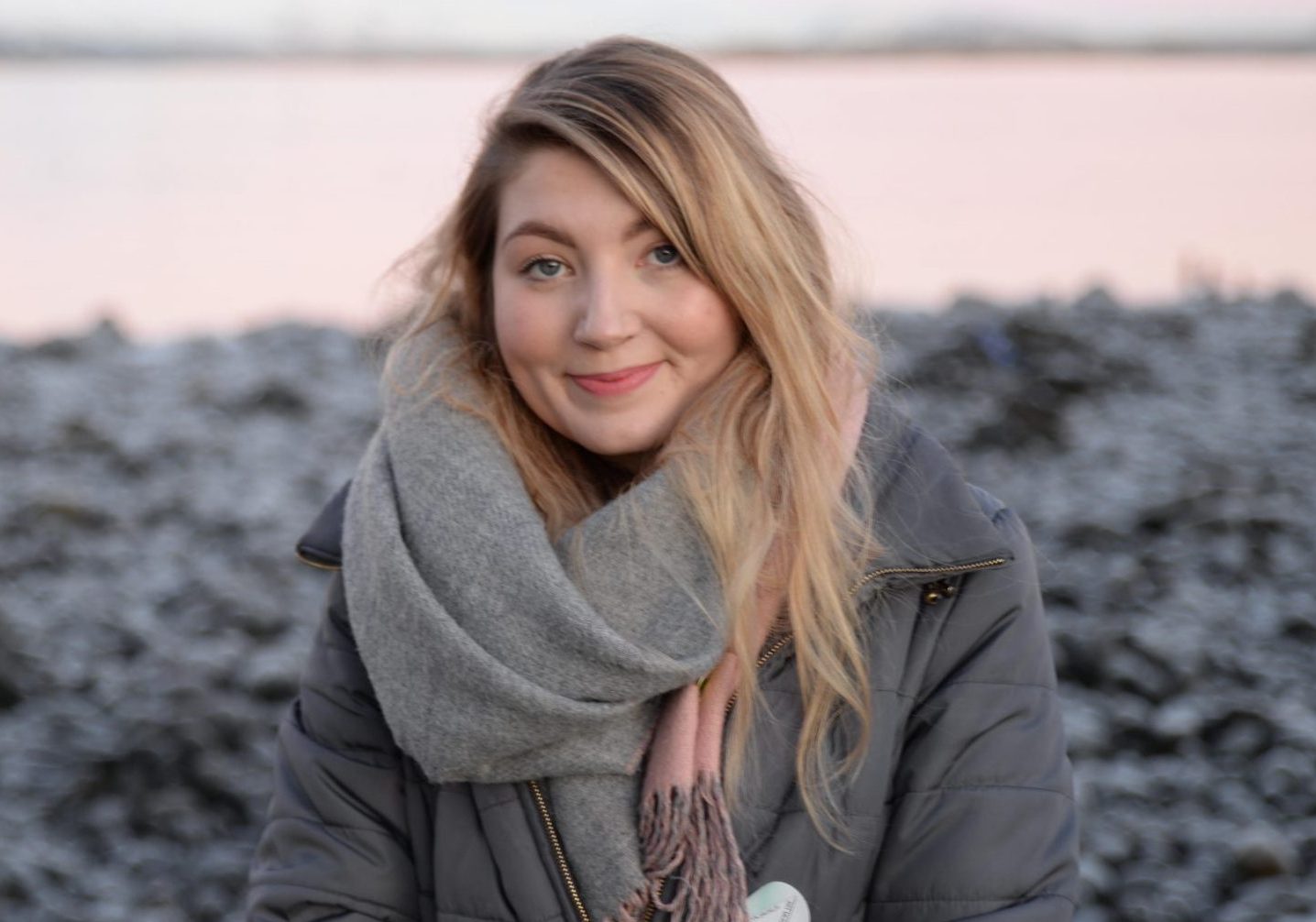 Rachel is a VFX Compositor with a BDes (Hons) degree in Animation, currently working towards an MA in Creative Writing. She won ‘Best Drama’ in the student RTS awards for her VFX film ‘Recode’ in 2016. Since then has worked with a variety of studios across Ireland creating award winning children’s television, for broadcasters such as […] 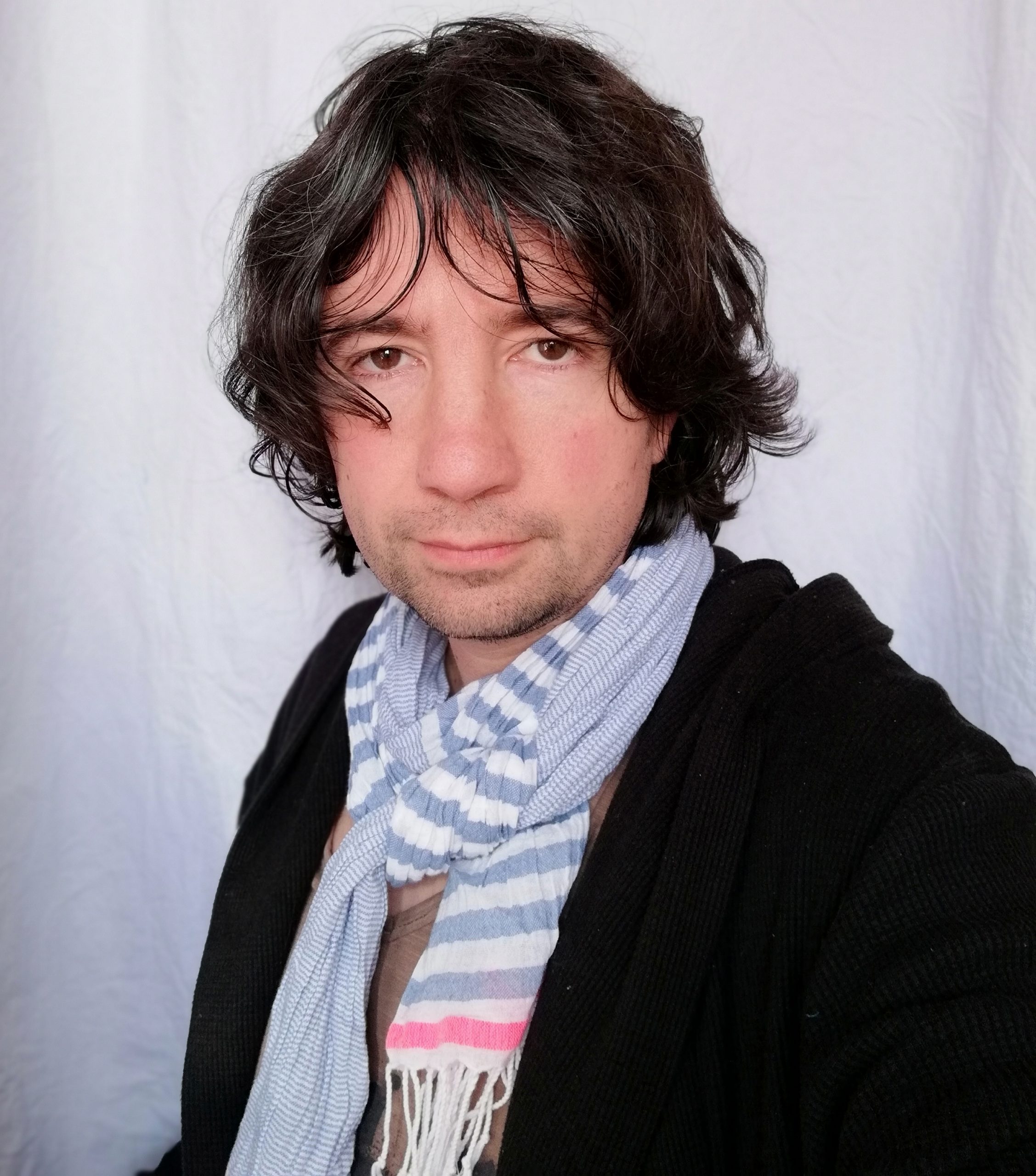 Craig is an Animator, Designer and Illustrator with over 15 years experience in the industry. He has worked for studios in Dublin, Belfast, Kilkenny, Derry/Londonderry, Washington D.C. and Studio City in L.A. He has animated and designed on 13 animated TV series and was the Scene Prep Supervisor on the Puffin Rock Feature Film. Craig has also worked on […] 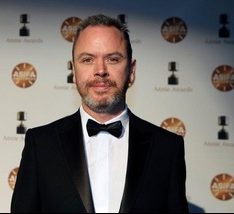 Darragh Byrne has worked for over 25 years in film making of every kind. He  has worked on two Oscar nominated Animated Feature films Song of the Sea and The Breadwinner- the latter was produced by Angelina Jolie. He was nominated twice for Annie Awards in Editing the Oscars for animation as well as a […]

Mark Gordon runs and is composer at Score Draw Music; a multi-award winning composition company working in film, television, advertising and animation. The last couple of years have seen the company win the Royal Television Society award for best music for their work with Dolly Parton on the pre-school Nickeodean Jr series ‘Lily’s Driftwood Bay’. […]

Steven’s been working in animation on the Belfast scene since 2015. He’s worked at Flickerpix, AVBrowne and most recently at Sixteensouth on Seasons 1 and 2 of Pinkalicious contributing in both design and animation fronts. In his free time he also creates freelance shorts and dabbles in photography and film. 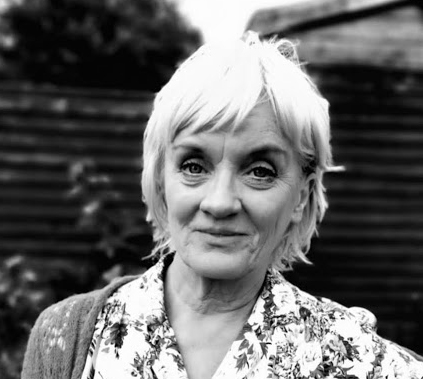 Barbara graduated with a degree in Interior Design from the University of North London and enrolled in a Training scheme with NI Screen. Over the last 20 plus years Barbara gained experience working her way up on various productions having taking on her first job was as a ‘mature ‘ trainee on a Feature film in Dublin. […] 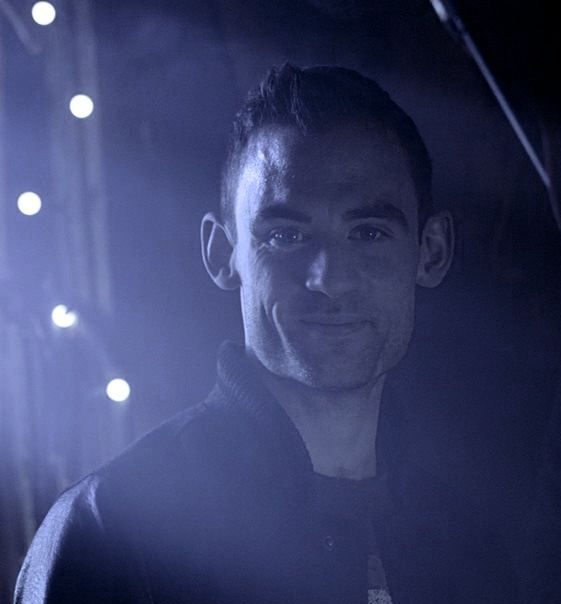 Aidan co-created the crime series FARR for RTE and the Irish Film Board.The series won BEST DRAMA from ITVFest. It also was awarded BEST ORIGINAL DRAMA PILOT and BEST DIRECTOR at SERIES FEST. Aidan is currently developing FARR as a long form series and in development on his first feature MONSTER(s). 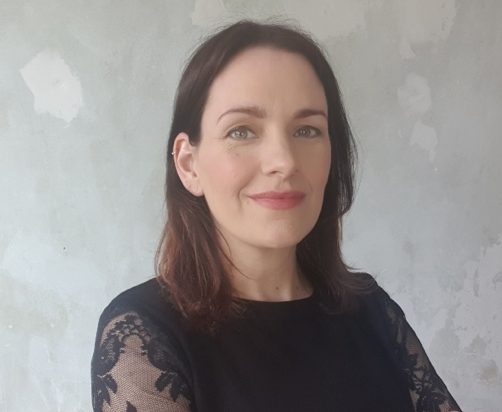 Connie is an award-winning makeup artist with a BA (Hons) degree in Fine and Applied Arts. Her career began in Melbourne, Australia in 2013 working at an FX studio, creating and applying makeup and effects for film. She recently won awards for SFX artist of the year for Ireland at the Irish Makeup Awards. 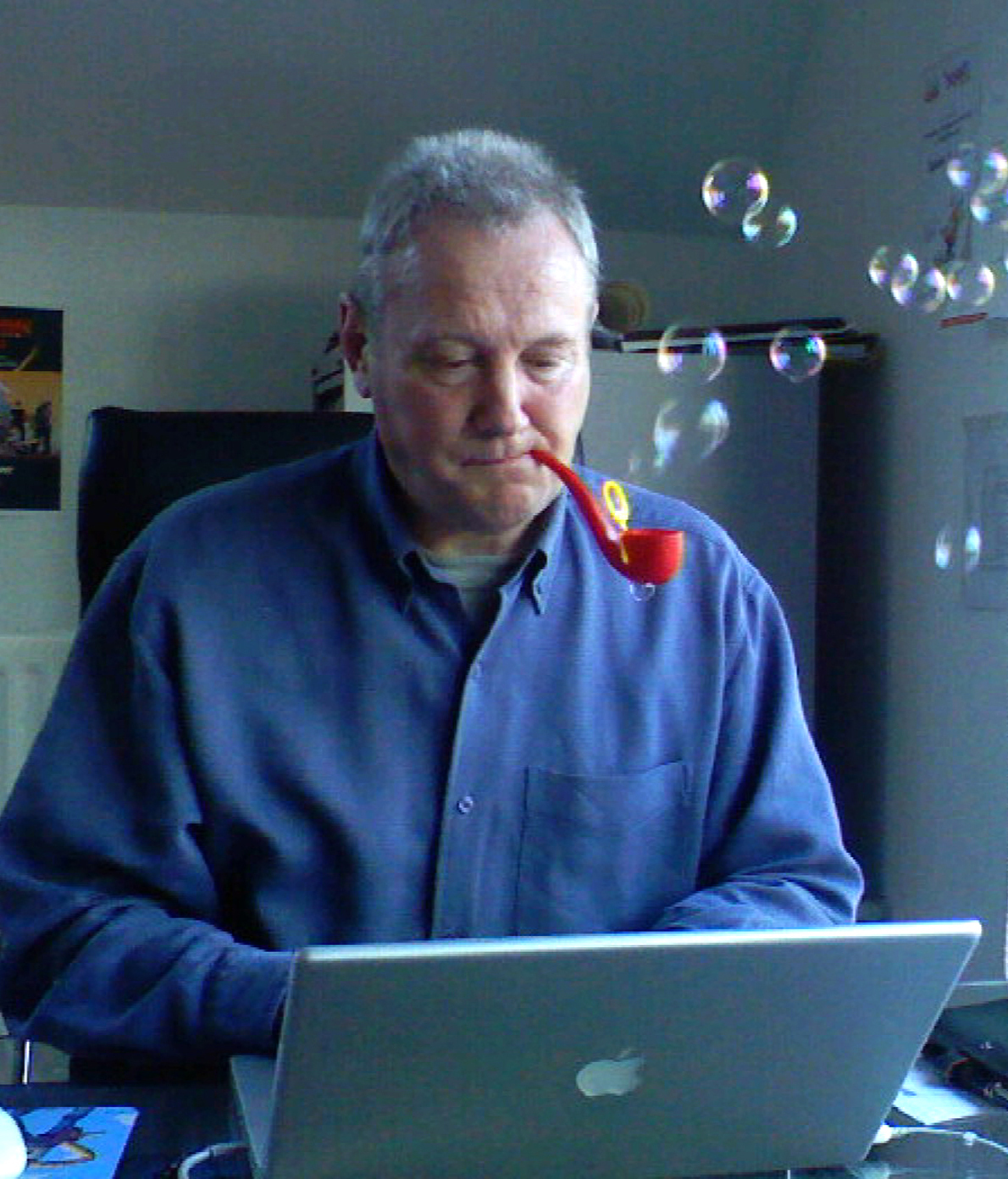 Alastair began his career on the series Roobard in 1974 and his credits include animator on Skylark (1976), Teenage Mutant Ninja Turtles (1989), Budgie the Helicopter (1993), Pink Floyd’s The Wall (1982) and Heavy Metal (1981). He has contributed design and animation for animated commercials, design and direction on over 40 television series and animation on 17 feature films. 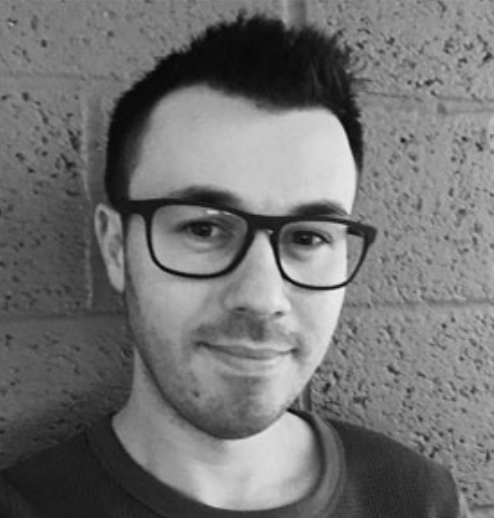 Niall Carlin currently is the director of one of NI’s most well established Motion-graphics studios Doublejump where he oversees the production of everything from tv adverts, explainer videos and online promotional content. He has also worked with the Discovery Channel, National Geographic and the BBC. 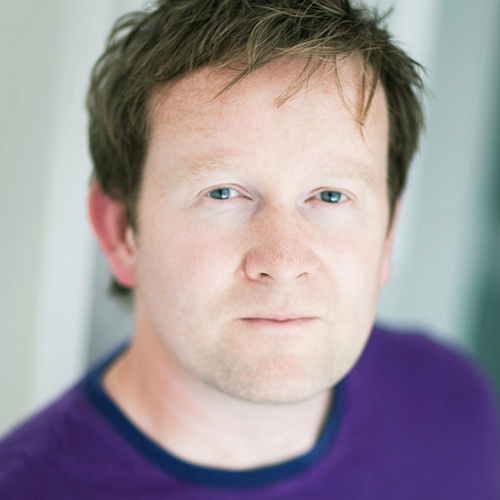 Jonathan is a professional 2D games designer, story boarder, 2D artist and animator who has been involved in gaming since the early 1990’s. He has over 16 published computer games and has also worked for major leading games software company Codemasters and smaller gaming companies such as Sugra games, Infurious and FUZE Technologies. 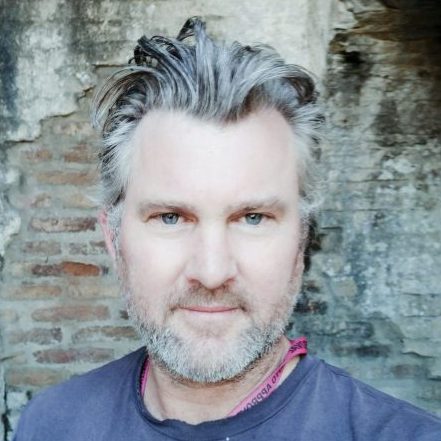 Kevin has over twenty years experience in the Art department. He started working on commercials in 1993 and then moved onto feature films such as Blood Diamond – Warner Brothers (2006), specialising as a finishing painter. Since 2007 he has specialised as a supervising painter, his recent work includes: ‘Game of Thrones (2011-2019), Jurassic World: Fallen Kingdom and Aladdin (2019). 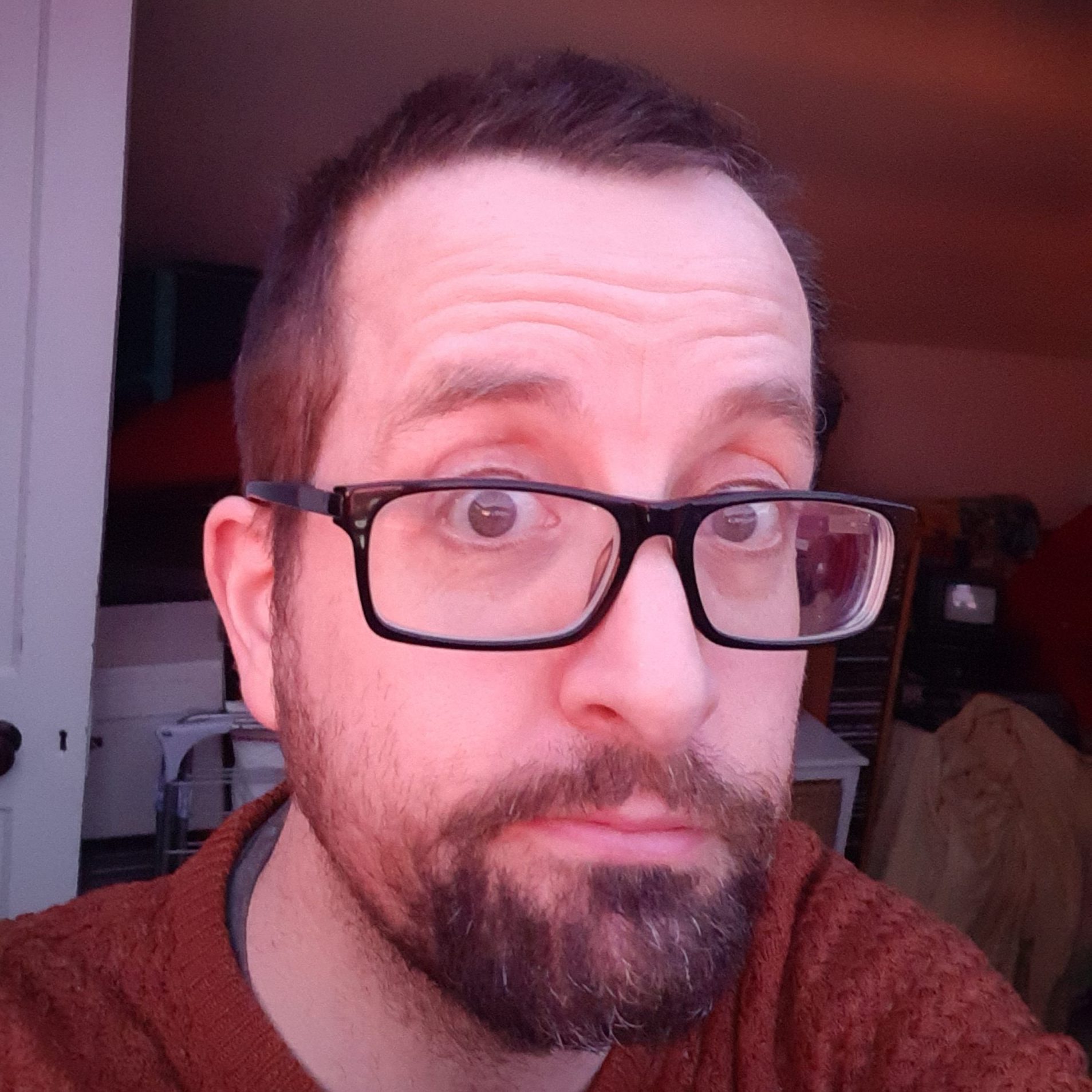 Hailing from Armagh Mik is an experienced filmmaker, writer and lecturer. Formerly a professional critic with bylines in Esquire, The Scotsman and Film Ireland, he is active in film eduction an has written and directed a number of award-winning short films. 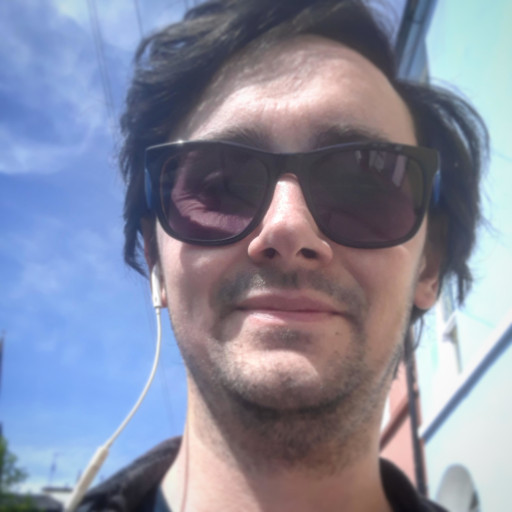 As a Virtual Reality developer Niall spends his time working on immersive, interactive language learning games for Foyle International. Niall works on everything from the core gameplay loops and interfaces to the 3D models and animations. Before this he spent a few years working with Troll Inc to develop mobile games. 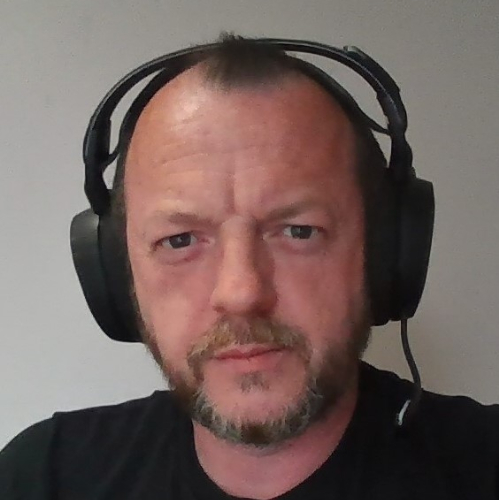 Sean started off as an independent game developer with Torc Interactive as a level designer. He has since worked in various roles within game development from level design to content management to full production, managing both artistic and technical teams. He is currently COO of Hypixel Studios working on the project Hytale. 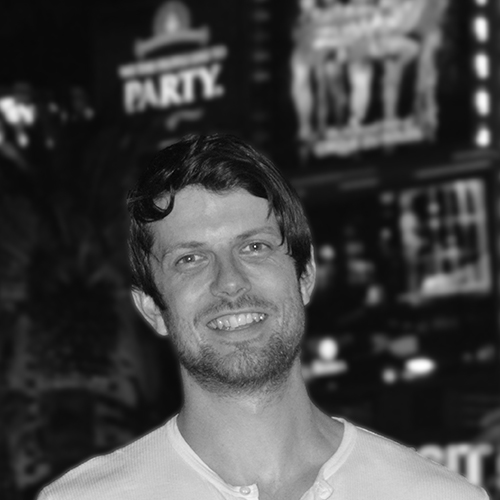 Brian is a senior lecturer in Games Design at Ulster University. His specialism is in design, rapid prototyping, AR/VR development, user testing, scripting and he has been developing on the Unreal Engine since 2008. His current focus is in Augmented Reality and he is developing an A.I. driven AR application using Unity and Google’s ARCore.